Michael’s world class voice matching ability started when he was a kid and since then he’s gone on to impersonate some of the biggest stars in the world in high profile tv series such as Jim Carrey in Ace Ventura Pet Detective, Harrison Ford in Lego Star Wars as well as voice matching past iterations of characters onto new shows such as Sesshomaru on Inuyasha and Quigley on Leap Frog. If it’s Michael’s range there’s a good chance he can do the voice! 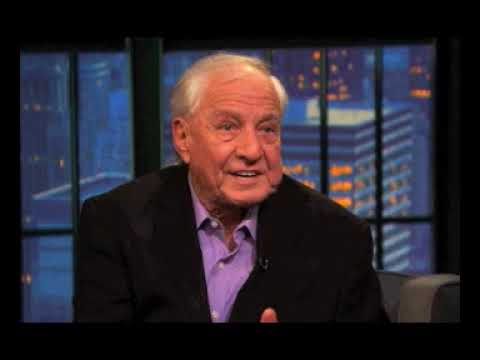 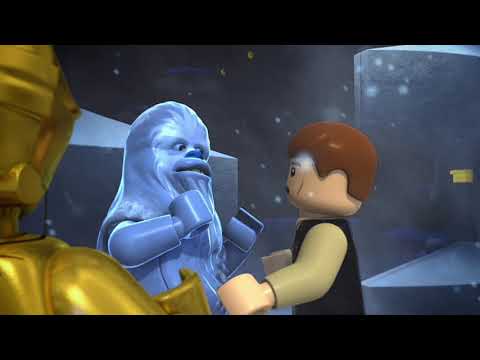 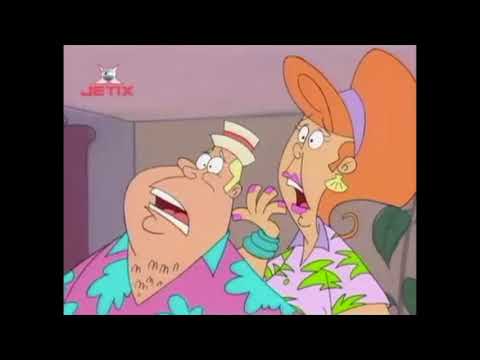 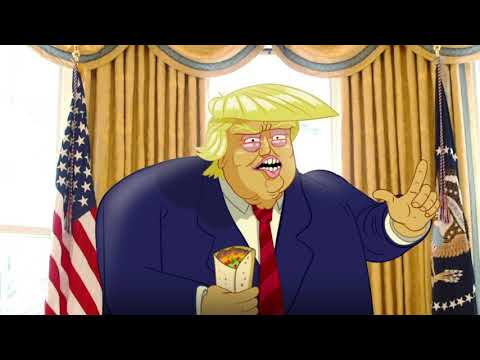